The team will wear the logo on the back of the shirt.

On Wednesday, the Palma Futsal team presented at a press conference the sponsorship of FNG Fornes Logistics for the next season 2017/18. The announcement was made before the presentation of the new signing of the Argentine player Mati Rosa.

The CEO of FNG Fornes Logistics, Enrique Lopez, said that from the company they were "very happy to join the Palma Futsal project and, above all, excited" and added that "we believe that Palma Futsal is a safe bet because it has a great social and media impact. We are very proud of the grain of sand we are going to put into this great project and we hope that this relationship will be lasting”. For his part, José Tirado, said that "it is always special to present a sponsor of these characteristics with the logo under the number and is one of the important sponsors. We thank you for your commitment to the Palma Futsal, we try to have a close relationship with our collaborators. It is a reference in the transport and merchandise sector and it is a pride that we sponsor our shirt."

Palma Futsal, which celebrates its twentieth anniversary this year, is in the First Division of futsal, the highest category, for several years, improving its results season by season and becoming one of the leading teams in Spain. 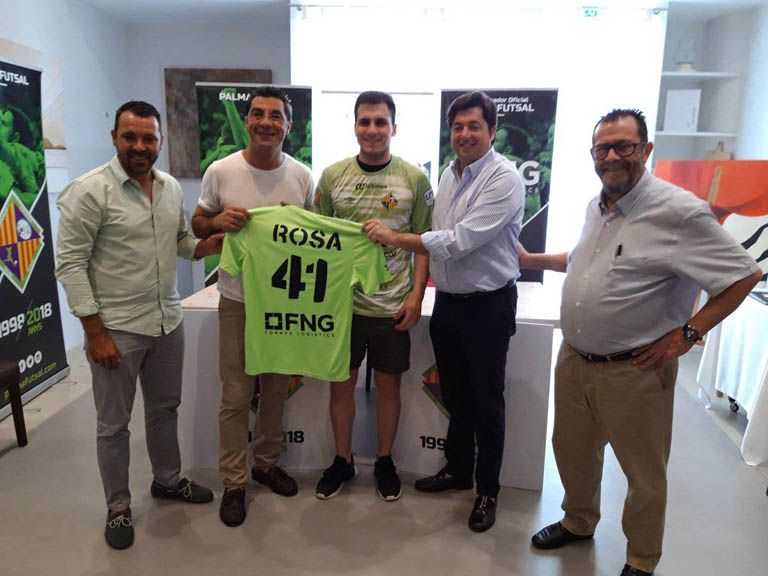 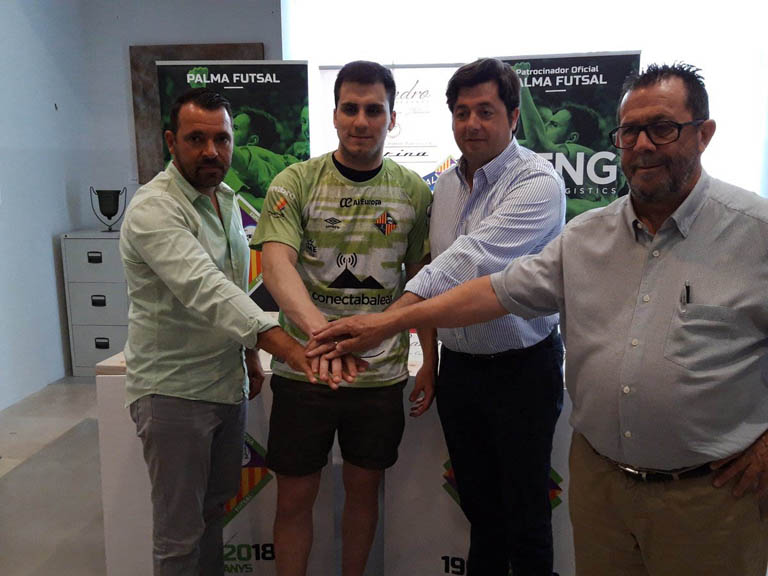